Construction Engineering, Partial Procurement, Fabrication and Constrcution, Test and Commissioning for  works for ; 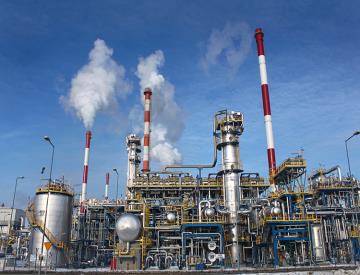 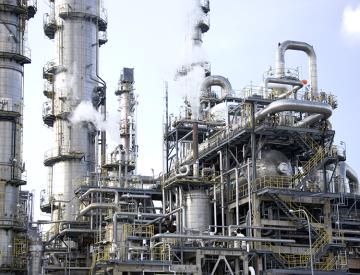 The Yemeni government has granted Yemen LNG exclusive rights to the gas reserves of the Marib area fields in block 18. The reserves currently dedicated to the project include 9.15 trillion cubic feet (TCF) of proven reserves and 0,7 TCF of probable reserves with 1 TCF allocated to the domestic market. The reserves were re-certified by the independent consultants DeGolyer and MacNaughton in May 2005.

The reservoirs have been producing reliably since 1986 and proven gas reserves are sufficient to produce and export 6.7 million tons/year of LNG for at least a period of 20 years.

Associated gas is currently produced with oil from some 450 active wells and a high percentage of the reserves will be produced from fields already in production.   YLNG Upstream Facilities - Phase II project is located in Safer - Marib, Yemen..