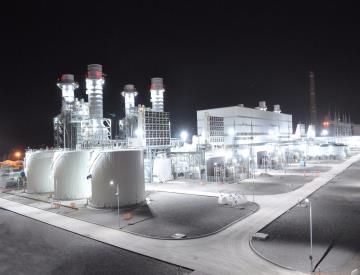 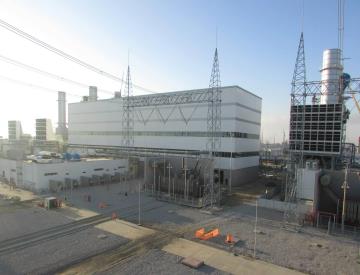 The 1,574MW power plant will allow increasing the capacity of the Mary state power plant by more than 2 times that will become the largest energy enterprise in the region.